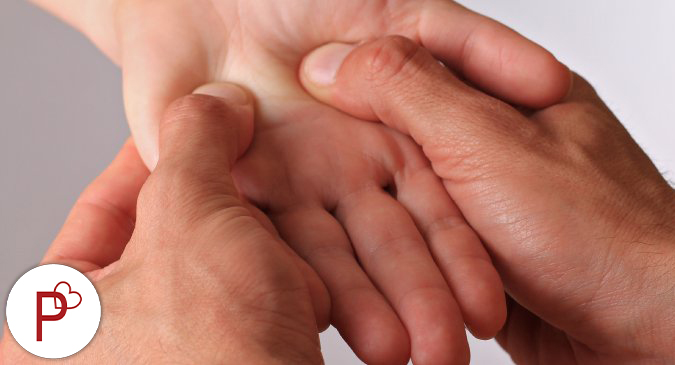 5 benefits of Acupressure you never knew

Acupressure is a medicinal therapy, has its root in traditional Chinese medicine. In acupressure they work on acupoints or acupressure point, also called meridians. The human body has fourteen “meridians” that carry energy throughout the body. It is believed that a vital energy flows through these channels in the body which drives our life. These meridians start from our fingertips that are connected to our brain and then connects the organ associated with that specific meridian. It is believed that these meridians organize our system and maintains a communication throughout our body. This is a method used for more than thousands of years in China. It promotes relaxation and wellness. It is also used to cure diseases. In Acupressure, it is believed that whenever you fall sick, there may be chances of blockage in those meridians. Acupressure deals with the human body as a whole this is the reason it is helpful in relaxing body, emotions, mind, and spirits as one.

So below are some benefits of acupressure

So, exercising acupressure even after you got rid of the disease is not harmful. It is a method that should be exercised daily to maintain your health.

How Pendulum Dowsing can help you in finding lost valuables

5 Principles of Jain Dharma you need to know

5 Fun activities to do during pregnancy

8 Reasons to choose Homeopathy over Allopathy